Hemp is used all over the world as food and as an essential fibre for survival. Thus, over the millennia, it has clothed, sheltered, warmed, and fed entire populations.

This annual plant bears is called cannabis sativa L. It is part of the Cannabaceae family, which also includes the hops found in our beers. Cultivated for its seeds or fibre, hemp has a THC level of less than 0.3% and therefore does not cause any psychotropic effects.

Hemp is one of the oldest plants cultivated by humankind. Traces of its use as old as 8000 years have been found! It is even believed that hemp has contributed to the development of intelligence in humans, as it is a complete and beneficial food for the brain. 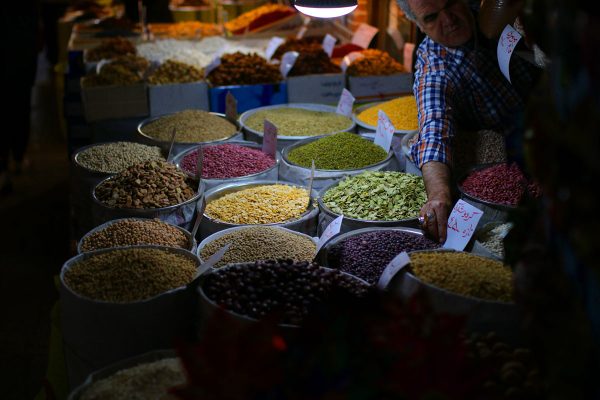 A Source of Food

Hemp seeds are eaten whole, peeled, in oil or as protein powder.

Hemp seeds are very nutritious and are an excellent source of:

Beneficial for all body systems, they are easily digestible and suitable for everyone, even animals!

Hemp seeds have many other uses, ranging from skin care and healing to dyes and wood preservatives. For its part, the fibre is very durable and resistant to mildew. It is used to make ropes, paper, textiles and great environmentally friendly building materials. It was even used to print the Bible and the American Constitution! 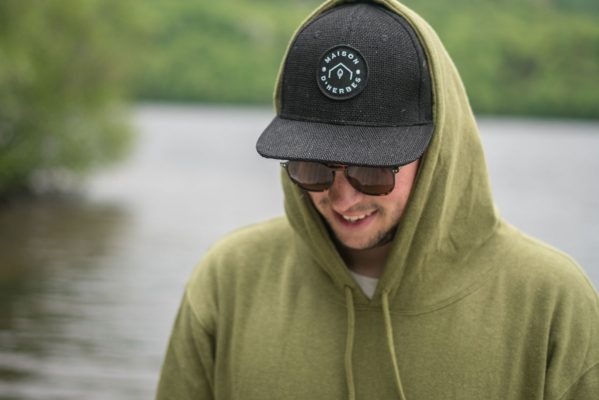 Hemp is eco-friendly and can be used in more than ten thousand ways. It is found in food, body care, construction, the automotive industry, fuel, agriculture, pet care and accessories, clothing, everyday objects, and much more!

Unlike trees or cotton, hemp is environmentally friendly. It grows quickly and needs less water. In addition, it is grown without pesticides. It is, therefore, a healthy and sensible solution to meet almost all our needs.

Why is hemp not better known?

Economic interests are too often stronger than logic. In the 1930s, in the United States, a group of powerful men seeking to control the financial, media, paper, and petrochemical markets launched a malicious campaign against hemp. For any cultivation of hemp and for simple possession of cannabis, a fine of $5000 was imposed. That was a colossal sum at the time!

Associated with crime, hemp became dangerous and diabolical in the eyes of the population. Its cultivation was thus banned, even beyond the United States. That said, the laws have become more permissive towards this plant in recent years.

In Canada, hemp can be grown again since 1998, with a government permit. South of the border, the Farm Bill of 2018 has allowed the free cultivation of this plant everywhere in Uncle Sam’s home. Several other countries, particularly in Asia and Africa, are now following a similar path. These new policies are due both to a more positive perception of cannabis among elected officials, but also to the promise of an important new source of income. 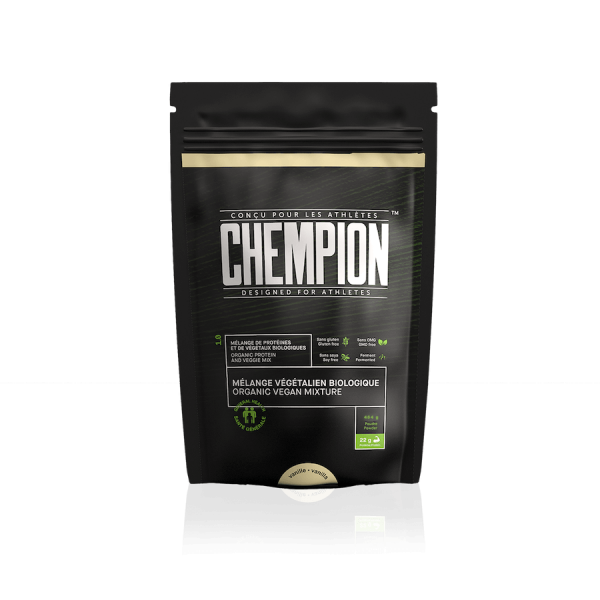 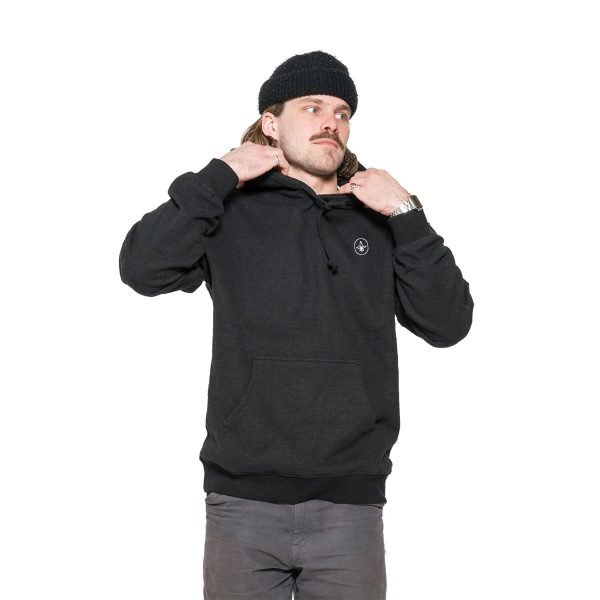 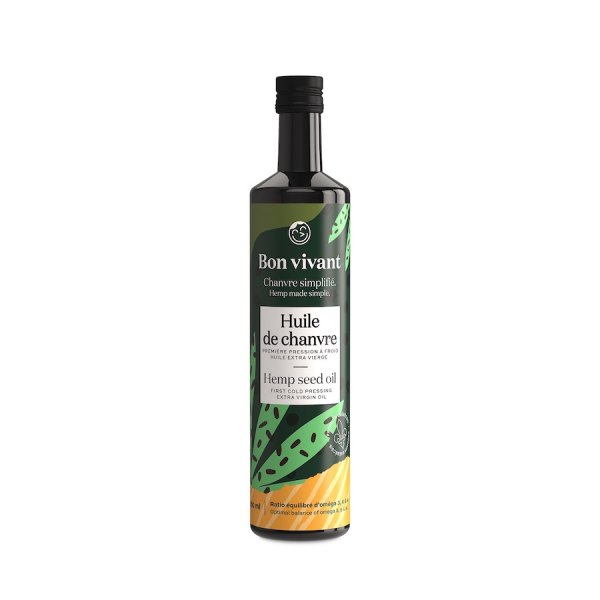